Great news: United Way continues to top the annual Forbes list of the largest U.S. charities, and, in a new category created this year by Forbes, United Way is one of five “Forbes Picks: All-Star Charities – Top Rankings for Efficient Groups.”

Below are two links: The first is to the “Top 5 All-Stars” and the second is to the full list of Forbes’ 100 Largest Charities.

NOTE: The revenue reflected on the Forbes list is for the U.S. only. Around the world, United Way raised $5.14 billion, making United Way the world’s largest privately supported charity. 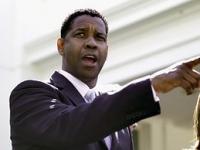 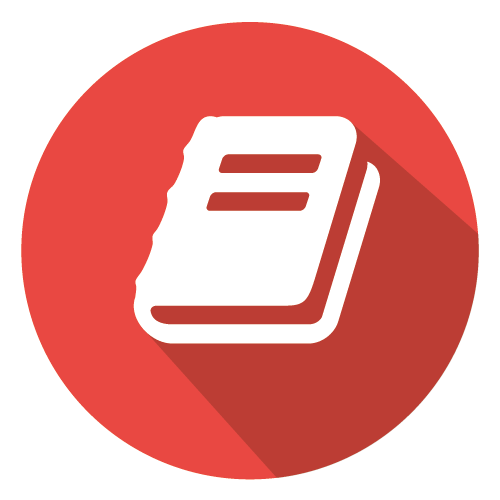 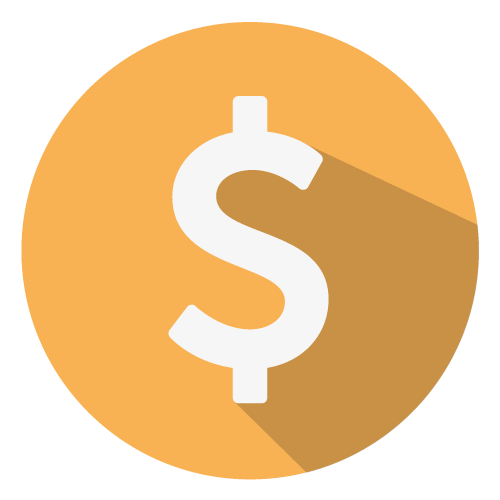