BAKERSFIELD, Calif. (KERO) — The Bakersfield Condors are counting bears with the United Way Kern County after the annual Teddy Bear Toss game before heading north of the border later in the week.

Fans were just settling into their seats on Saturday night, November 26th, when player Luke Esposito triggered the teddy bear tidal wave. It was the quickest Teddy Bear Toss goal in Condors’ history, only 21 secs into the game, and the fur was flying.

The Condors collected 8,529 at the teddy bear toss, the second-highest total ever.

The bears collected at Saturday’s game will be donated to the United Way of Kern County, which distributes stuffed animals to dozens of local organizations. The Condors head to Canada for a pair of games with Abbotsford before returning home to play Colorado on Saturday, December 3rd. 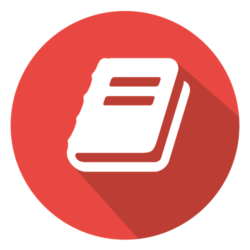 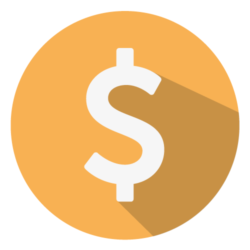